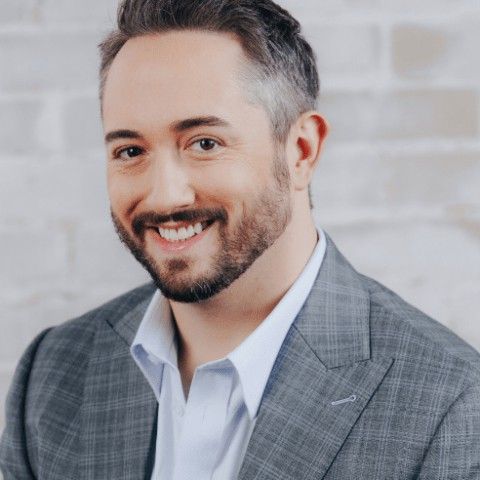 Dr. Austin is a published author and lectures nationally on restorative dentistry and reputation management. He has a monthly column and weekly e-Newletter in Dental Economics, the most read dental magazine in the world.

Joshua Austin, DDS, MAGD, FACD, is a native San Antonian. After attending San Antonio's Health Careers High School and the University of Texas, San Antonio as an undergrad student, Dr. Austin graduated from the University of Texas Health Science Center San Antonio Dental School. UTHSCSA Dental School has been one of the top ranked dental schools in the nation since 1993. Dr. Austin excelled in dental school and was voted president of his graduating class. He capped off a successful senior year by being awarded the Texas Dental Association Outstanding Senior Dental Student award.

Dr. Austin is a published author and lectures nationally on restorative dentistry and reputation management. He has a monthly column and weekly e-Newletter in Dental Economics, the most read dental magazine in the world. In the past, Dr. Austin has served as a faculty member in the Department of Restorative Dentistry at UTHSCSA Dental School. Dr. Austin has received several awards during his dental career. In 2009, the Texas Dental Association honored Dr. Austin by naming him Young Dentist of the Year. In 2010, the Texas Academy of General Dentistry named him New Dentist of the Year, the most prestigious award it gives for dentists who have graduated in the previous 7 years. Dr. Austin has earned a Fellowship and Mastership in the Academy of General Dentistry. To be named a Fellow in the Academy, one must pass an exhaustive written examination and complete over 500 hours of continuing education. To be named a Master, another 1200 hours of continuing education must be completed. Less than 2% of the general dentists in the United States have achieved Master status. In 2014, Dr. Austin was awarded with a Fellowship in the American College of Dentists for his outstanding commitment to ethics in patient care.

Beginning in 2014, Dr. Austin has been named a Super Dentist in Texas Monthly Magazine.
To schedule an appointment with the best dentist near you, call Joshua Austin, DDS MAGD FACD in San Antonio at (210) 408-7999, for state of the art dental treatment using the latest technology and techniques.

Snag your spot before it’s gone! 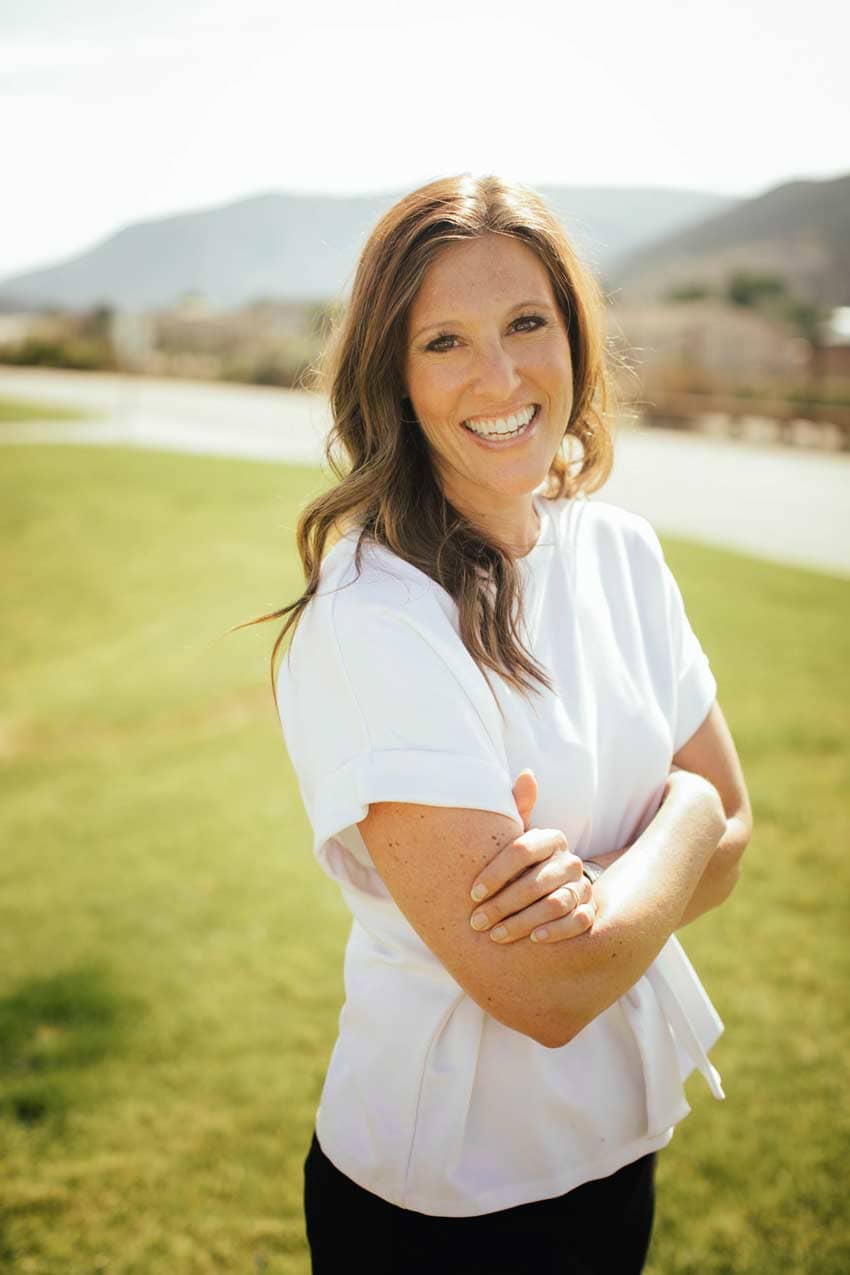 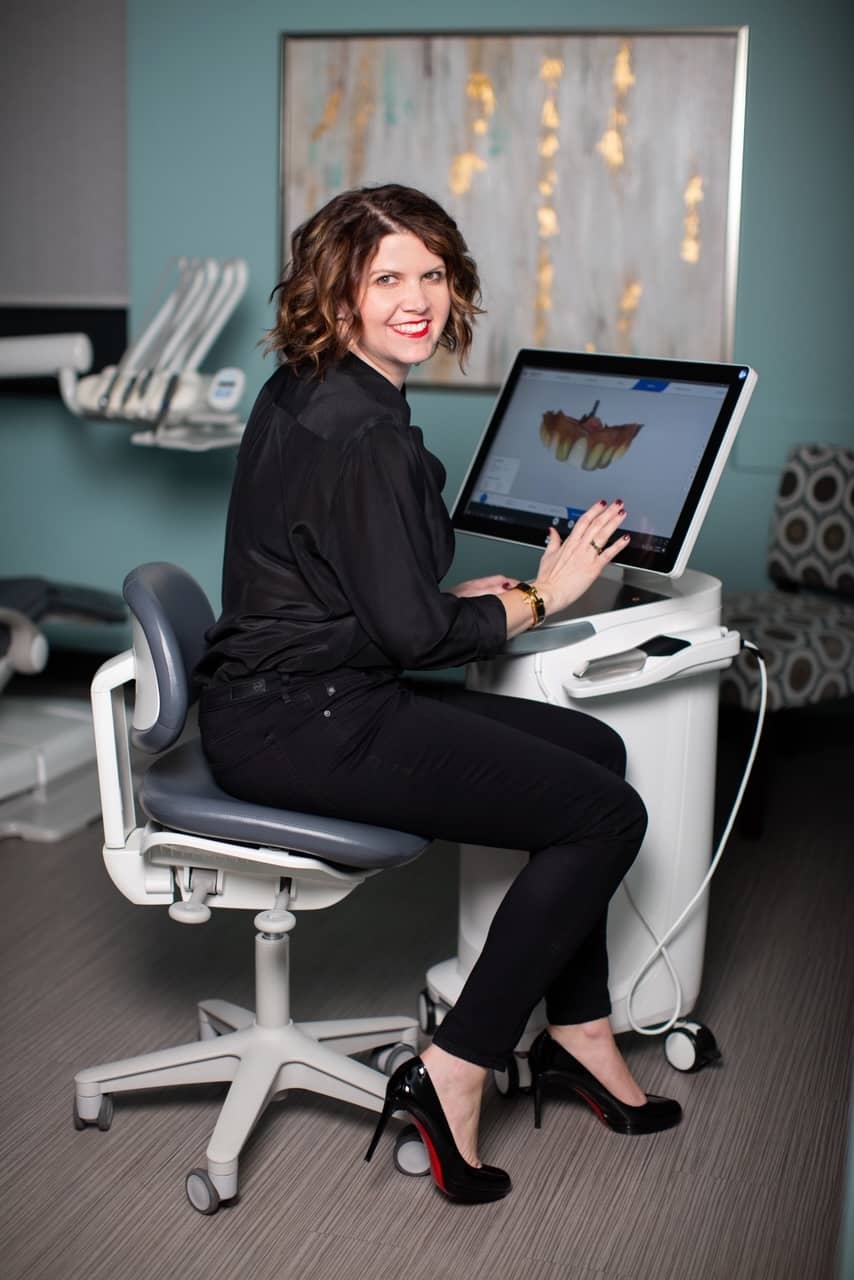 Dr. Kristine Aadland has an energy and excitement for life that is seen by all who have met her. Her dream was always to have her own practice and in 2009, when many practices were struggling, she built out her dream practice. She chose to differentiate herself in a competitive marketplace by creating a beautiful, spa-like dental office that utilized technology to make her better and more efficient. 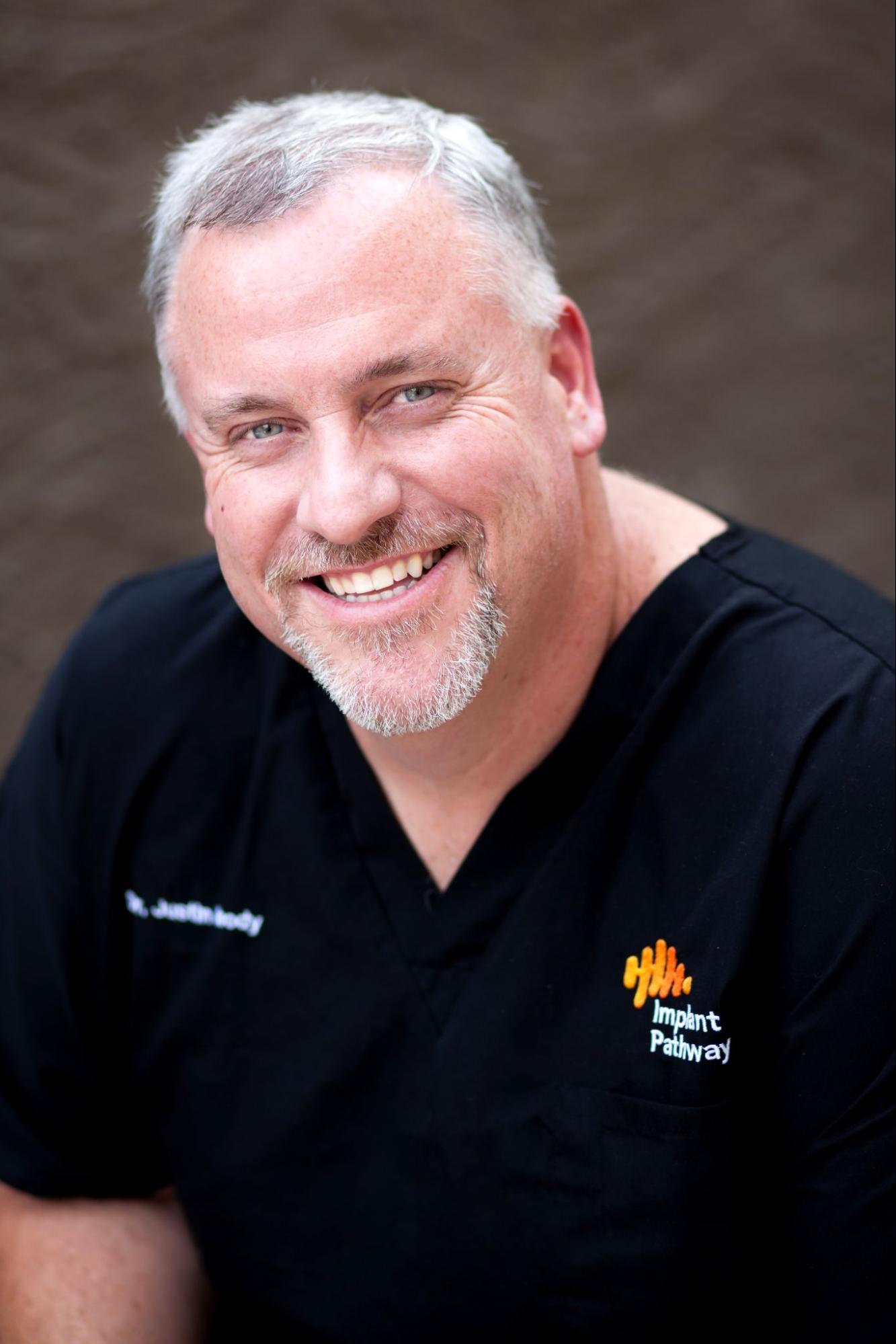 Learning didn’t stop after graduating from dental school, Dr. Moody knew that incorporating dental implants into his practice was the right thing to do for his patients. He attended the prestigious Misch International Implant Institute where he was awarded a fellowship and mastership 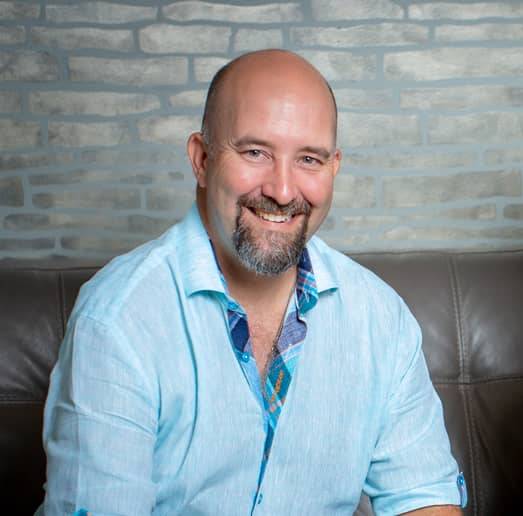 Dr. Lathrop’s philosophy is to treat every patient as an individual, not as just a dental health case. He is passionate about preventing problems before they occur, especially for children who are still developing their teeth and oral structures. 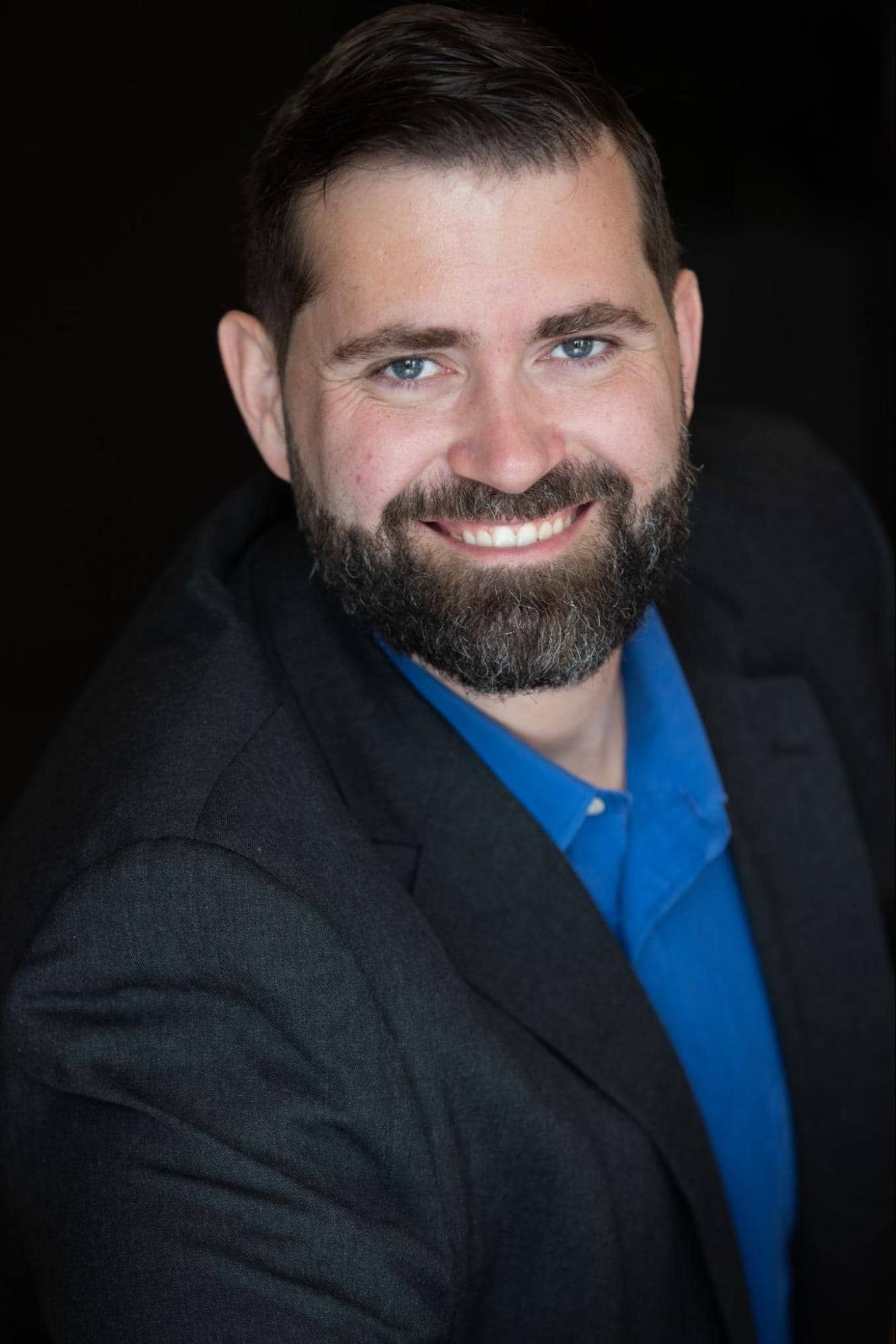 Dr. Matthew Standridge is a general dentist that has taken a keen interest in orthodontics over the past 10 years in practice. Starting with cosmetic-driven, short-term orthodontics, his training led to multiple comprehensive straightwire curriculums, early interceptive treatment, and clear aligners

See All Speakers
up